Dear, Clients and readers, we know this has been a really tough years for most of you and your families.

Our company and our families are no exception in this case.

But we still want to wish you all a happy Christmas and hopefully a happy better year, even if we doubt that 2021 will be a  smell of roses in any way shape or form for hardworking people. 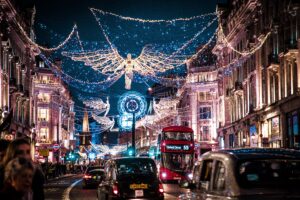 So we also understand that online training is not a priority for many of our clients that are financially suffering at the moment.

So we have given our clients who have lost their jobs a lot of free online training support for 2020.

But we also have to inform you that starting next week that is no longer a possibility for our company.

We have salaries for our trainers and taxes that we need to cover, so we will have to attend to our paying customers starting January the 1st.

So when you are ready again to start up as a paying customer feel free to sign up again true the link below here and we will then offer you one month free next year.

We also have our YouTube channel open with some info on our blueprint book, see the link below.

We will keep adding more videos on to our Youtube channel starting in January and most likely it will be going strong in late spring 2021.

So take care of each other out there and a big thank you from our LWC team.

Dear, Clients and readers, we want to thank everybody who has reached out to us at LWC in the past 10 days time regarding the loss of our office cat Prince.

So Prince was our British short hair office cat in the way that LWC has its headquarters in Ricks house where we have 4 offices spaces here.

So Prince story is intersting Rick had a client 11 years ago who was a model, she had bought Prince when he was 3months old, and now when he was 5 months old, she got a job offer in London and she could not take Prince with her, so during a personal training session she offered Prince to Rick and he accepted to take care of Prince until the client returned from a 3 months job stint in London.

The client called after 3 months and said that she got another job in New York so she signed over Prince to Rick, and they have been thick as thieves ever since that day!.

When Rick had to go from time to time out on engineering jobs around the world we all cared for Prince, since Prince is one out of 3 cats and one dog he was never alone, but we could always see that he was waiting for Rick to come back home.

Prince was spoiled, there is not doubt about that, but he loved all people and all animals and even when a mouse came close to him, he just sat there and looked at the mouse.

Prince loved to sleep in comfortable beds and sofas, but he also loved all type of boxes that he could go and lay in. 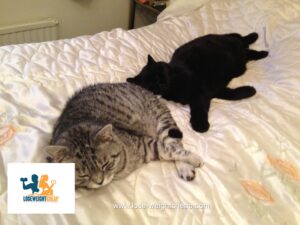 Prince had an older brother named Bagheera and they are no sleeping together in heaven!.

So once again thank you to all clients who have sent condolences and some of you even sent flowers to Rick and the office, we deeply appreciate it, and we are also very touched by your kindness and support as is Rick.

He will be off until next Monday the 14th of December, and then he will continue with his clients online.

Take care out there.

So a lot of people ask us this question on a regular basis, and we have a pretty good answer for you based on the research that is out there. 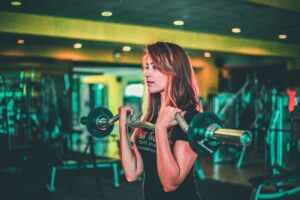 We have trained with our clients in the gym since the first week of June.

So far we do not have any confirmed cases that stems out of our gym that we work in with our clients.

Nobody uses a face mask inside the gym, and we have said that we try and keep a 2 m distance from one another and we also clean the machines and the free weight racks every hour so from 06.00 am to 12.00 Pm.

And then we have an overhaul in the night where there is added cleaning messures being taken for several hours.

What is more dangerous in our mind is sitting by your computer all day and all night, and not exercising at all.

So a healthy body will with stand Covid-19 much better than a body that has issues to begin with.

So going out walking for 1h a day and visiting the gym once or twice a week is a really good recipe for keeping your body going and also keeping your immune system strong.

And do not forget to use a lot of C-vitamin in these days when you want to boost your immune system. 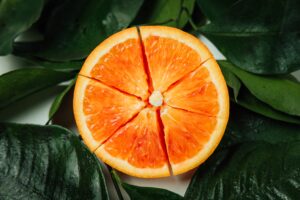 But please remember to only drink freshly squeezed OJ or eat the Oranges, avoid the sugary premixed OJs they are not good for your health.

One glass of premixed OJ can contain up to 15 grams of sugar.

While a freshly squeezed OJ will only contain natural sugars.

Then do not forget now during the winter in most places ,to add those super important D-vitamin pills to your daily vitamin intake. 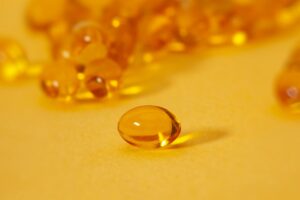 Because it is difficult to get the natural D-vitamin dose from the sun during the winter time.

So we do recommend our clients to stay safe, but also to work out as much as possible.

If you still fear going to the gym, then go out and walk every day for an hour, and then make some movements using your body as the weight at home.

Take care out there.

When every dollar counts!.